While also developing on the Minecraft server, the owners of YulxVol decided to work on a different project which later became known as the game Â´What RemainsÂ´ on roblox. A lot more dedication and time was put into the development of this game and eventually all the time that was normally used on the Minecraft server was now put into this game. The game is still in development and weâ€™re expecting to release open beta on the 12/12-2020.

While YulxVol was evolving into what it is known to be today, we have had many different staff members and only a few of the original staff is still with us today. In an interview weâ€™ve asked them how they feel YulxVol has evolved over time, this were their replies: 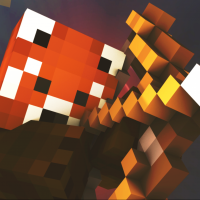 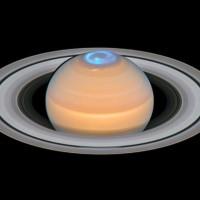 Furthermore we would like to thank our hard working staff, without you we wouldnâ€™t be where we are today and especially thank you to RediPanda who has been with us since day one.

Here they explain how their position has changed over time and also their opinions on if YulxVol has changed for the better:


If you have any questions about the game, join our discord using the link below:
yulxvol.com/discord

Why we use discord 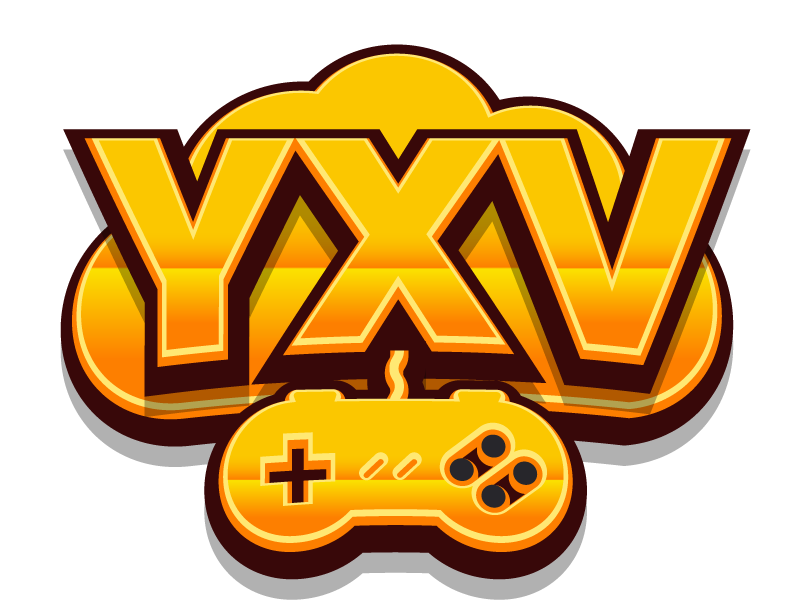 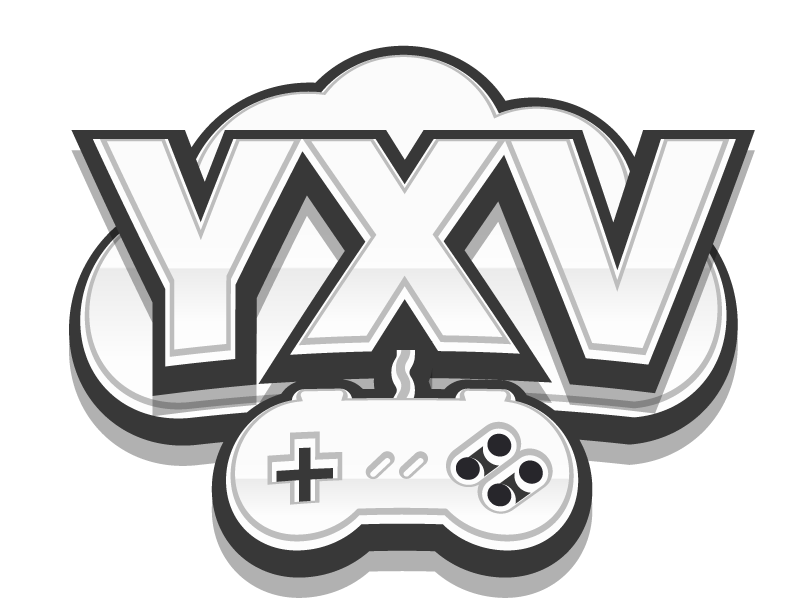 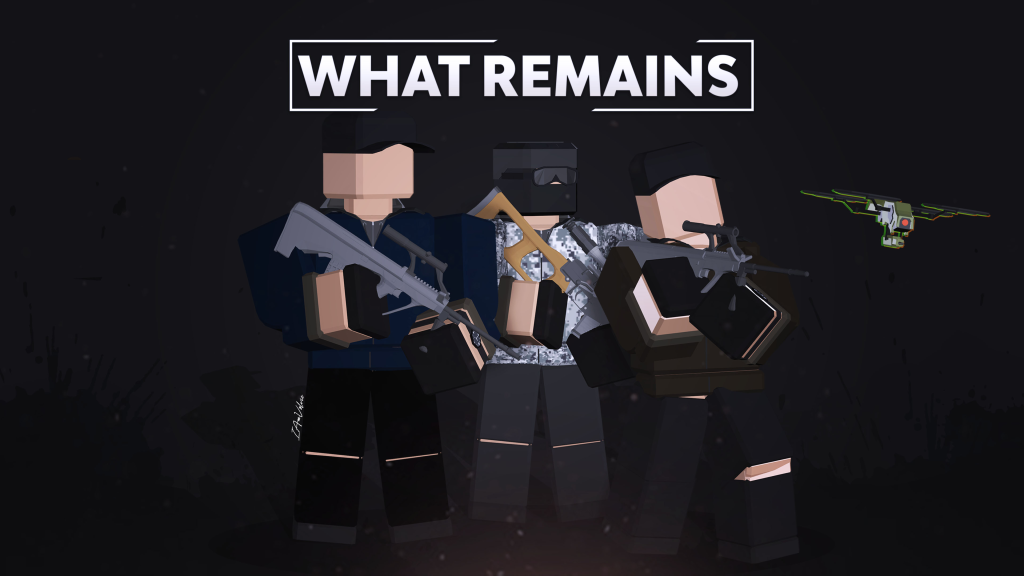 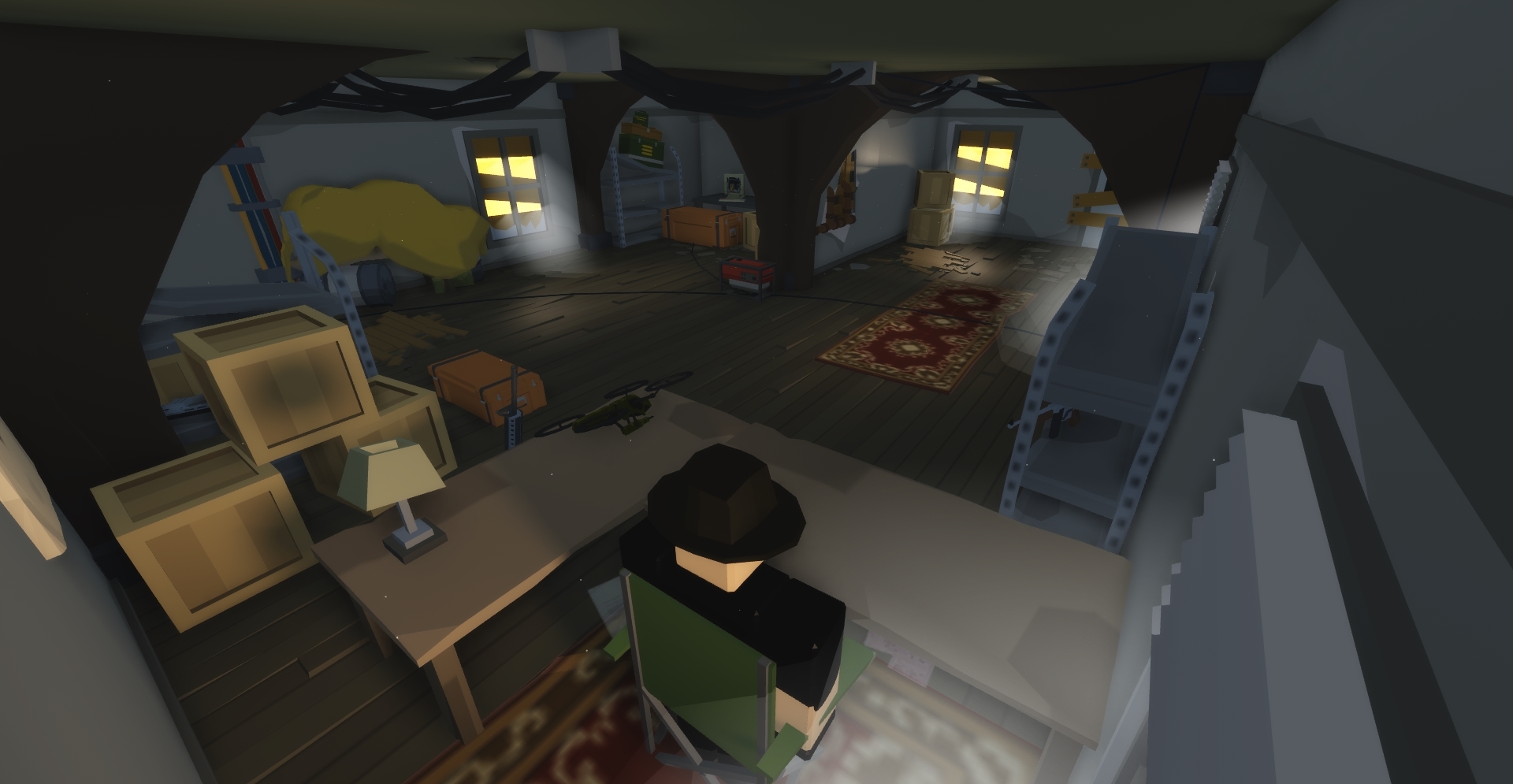 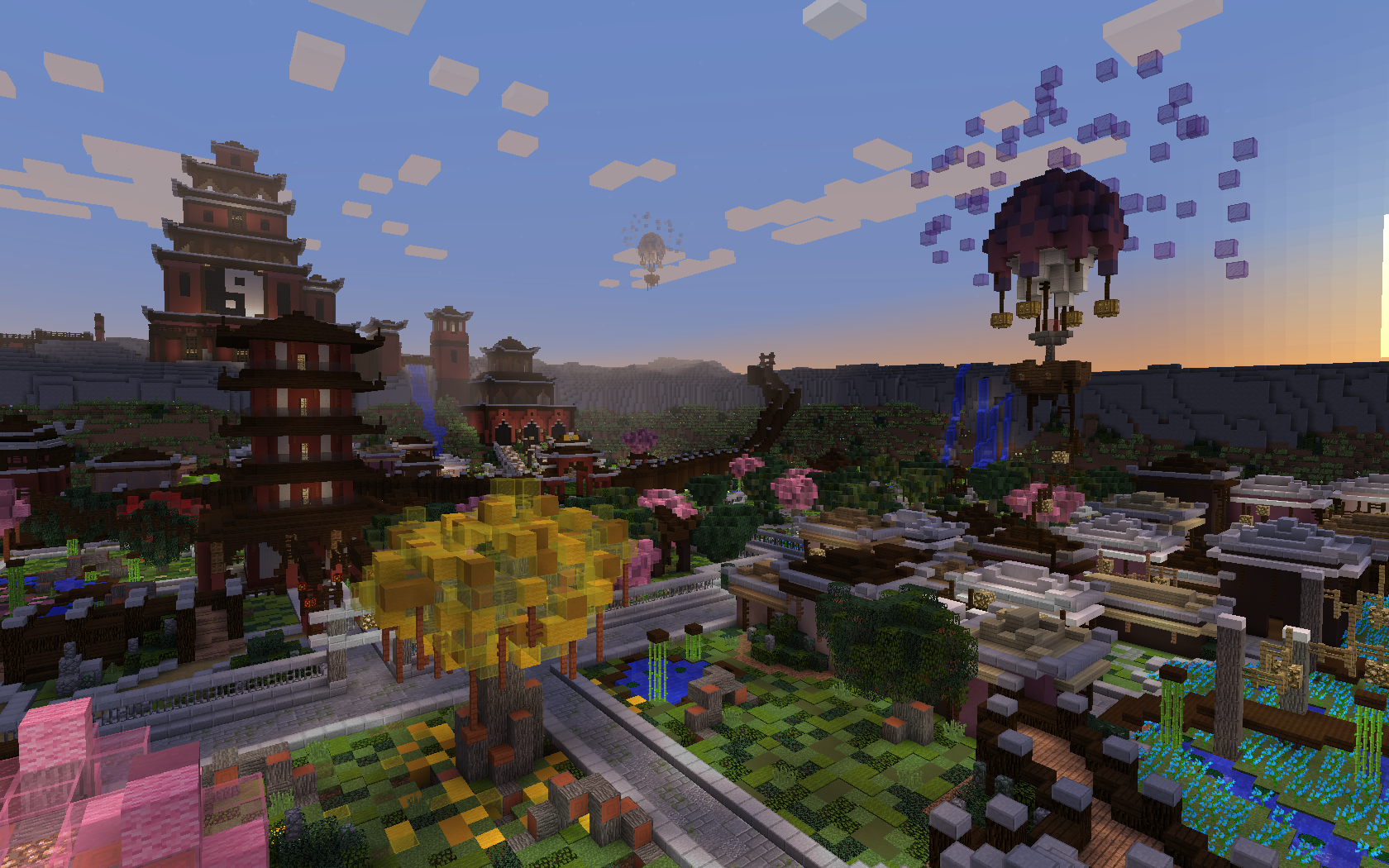 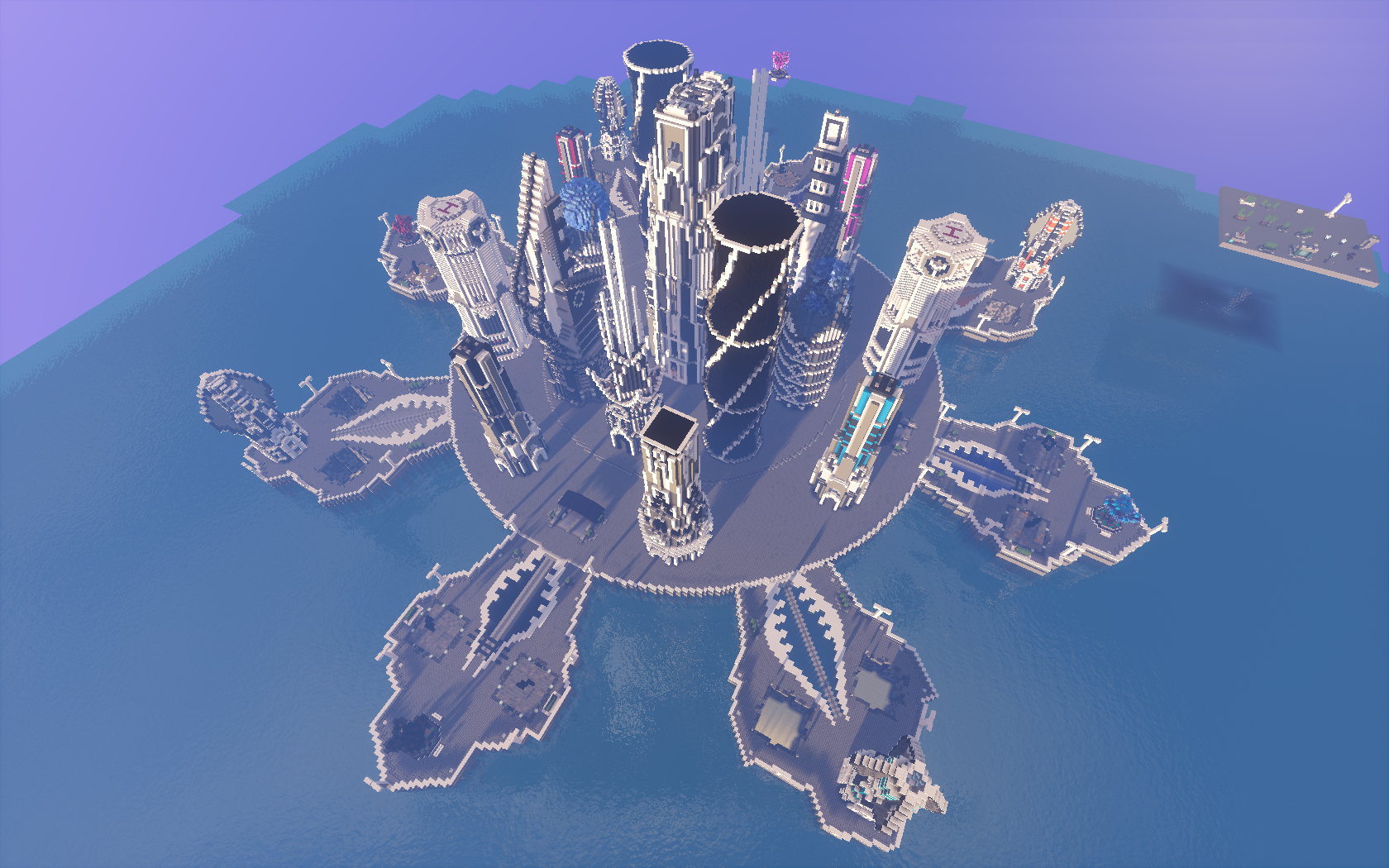 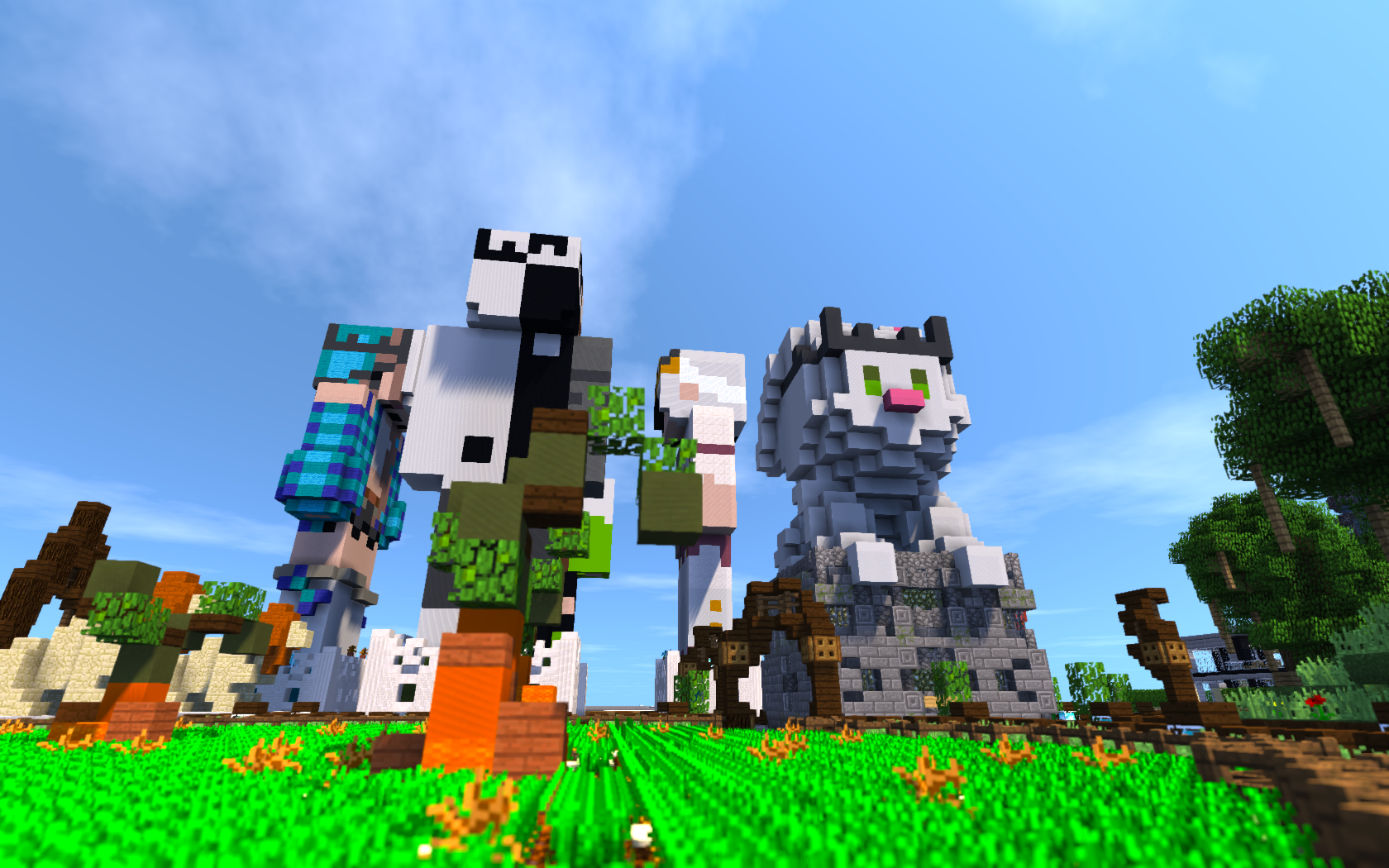 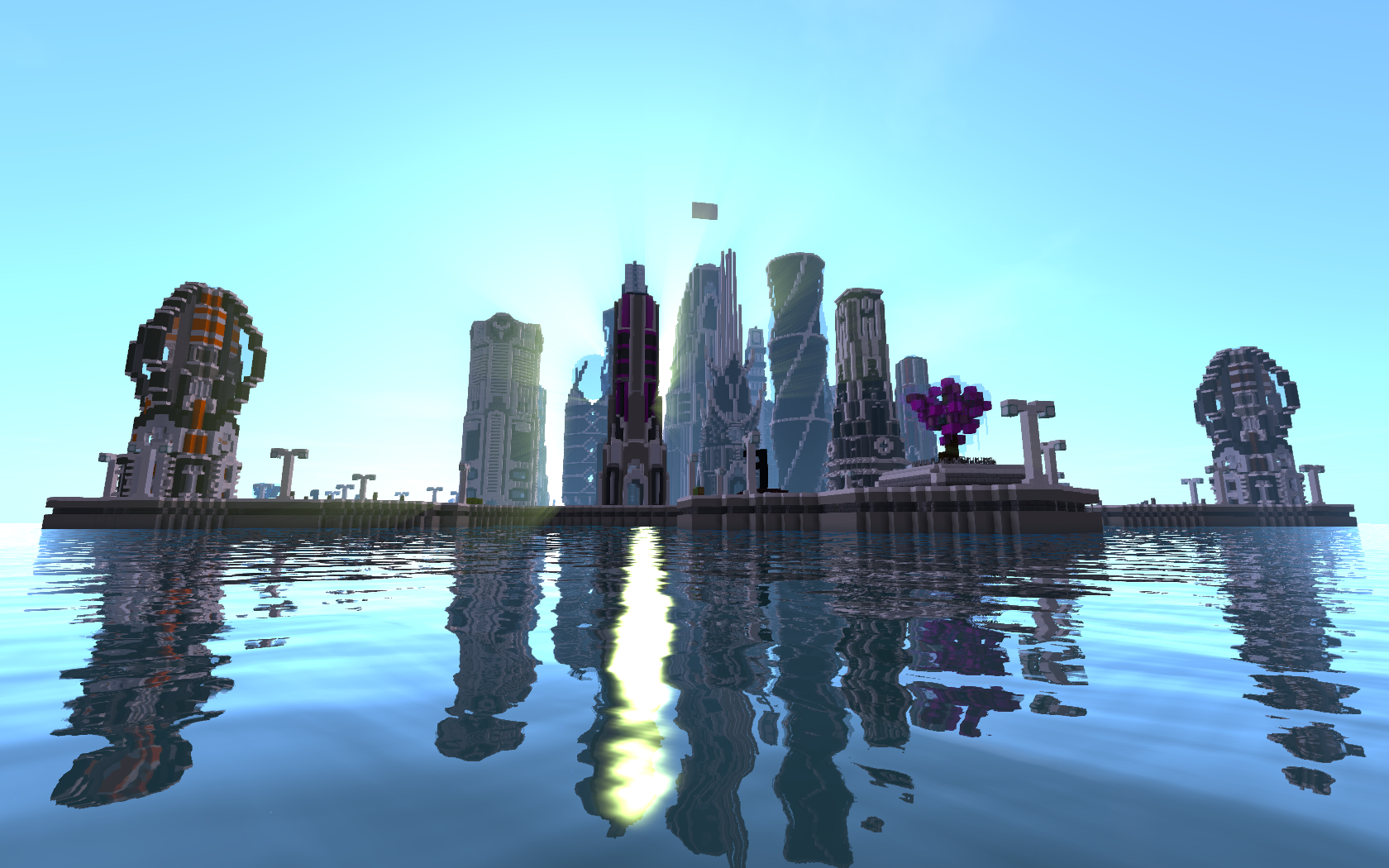 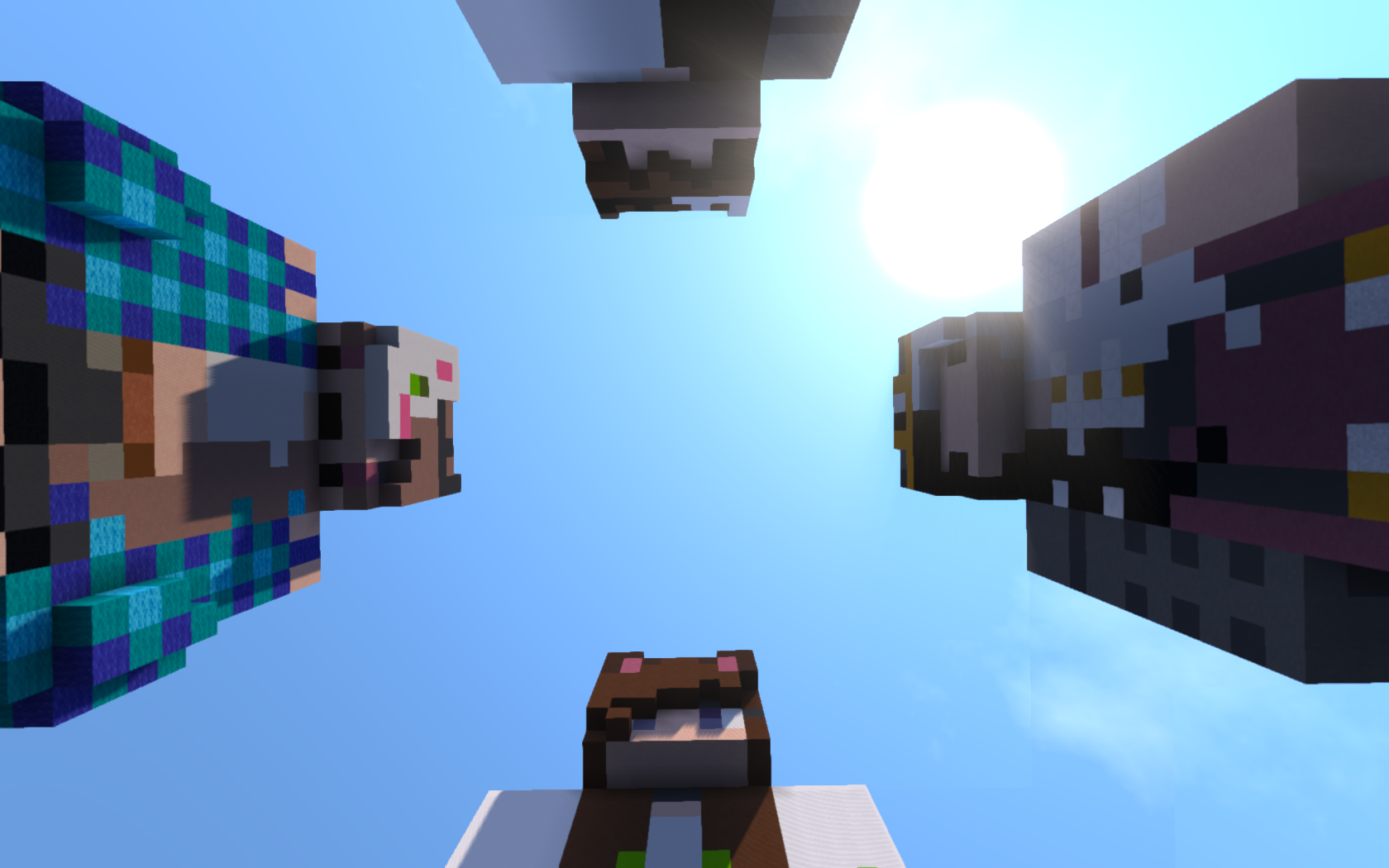 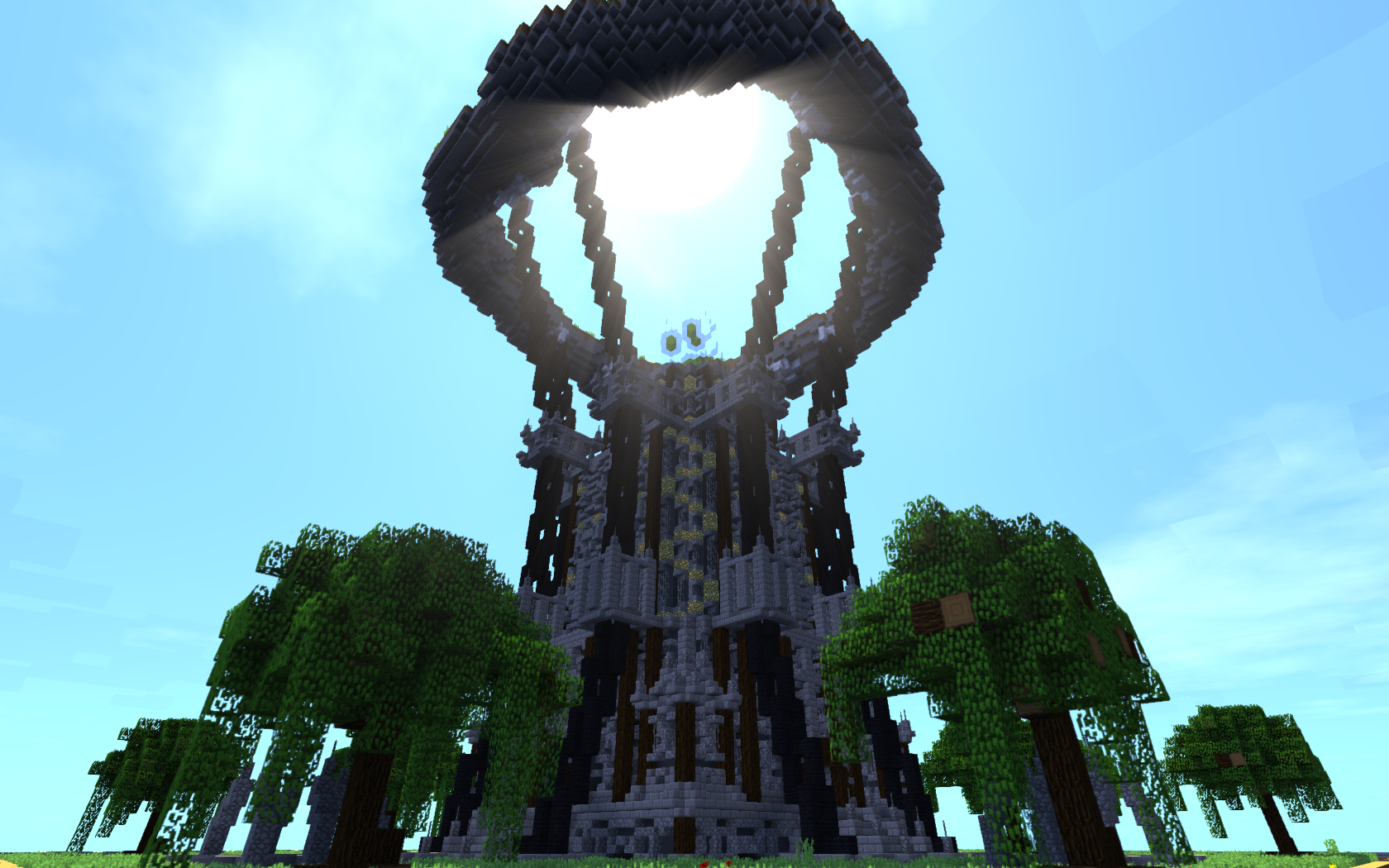 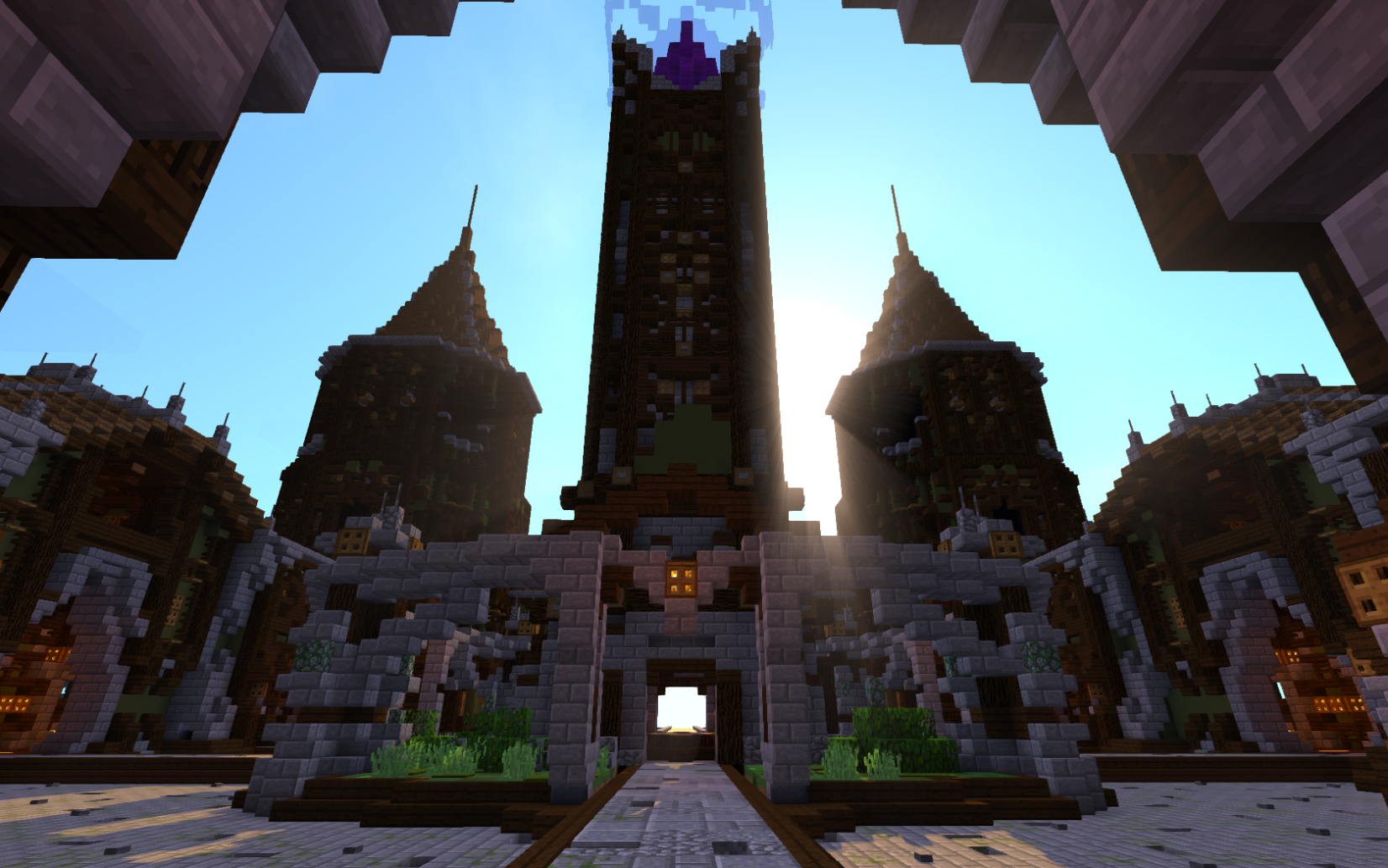